The Silver Economy: How the Over 65s Are Rejuvenating the Grey Market (Part 1)

Whilst the term ‘grey market’ is broadly used to refer to those aged 50 and above, as we continue to live longer, that is increasingly too broad a demographic tranche to digest.

According to the World Health Organisation (WHO), the global population of people over the age of 60 will almost double between 2015 and 2050. Equally, a 65-year-old is not the same as an 85-year-old. A couple of years back, Pittsburgh sprinter Charles Allie flew across the 400-metre finish line in under a minute – at the age of 71. Likewise, there are people over 90 dashing to Curry’s, incensed that their iPad’s USB-C cable doesn’t come with an adaptor. Those lucky enough to keep their health reject the notion of being old – let alone too old to be precluded from the market.

Boomers have a stolid and uncompromising reputation. But in many cases, this couldn’t be further from the truth. Those same people who ushered in the counterculture revolution and ripped up the rulebook decades ago are doing it again – reincarnated, according to J. Walter Thompson, as the ‘Elastic Generation’. Increasingly free from age restriction, they are rejecting a traditional, linear ageing path in favour of revisiting life stages at will, from dating and studying to launching businesses and taking up new sports, languages, and flat-sharing opportunities. Research suggests those in their 50s and 60s are often the happiest they’ve ever been – enjoying the comfort, confidence, and security that at best hovered like an elusive phantom, just out of reach, in their 20s and 30s.

Less surprisingly, their assets and disposable income make a mockery of Gens Y and Z. Wallets no longer fish out unspeakably ancient Crunchie wrappers but real cash they are ready and willing to spend. According to the European Commission, if ranked among sovereign nations, the European ‘silver economy’ would be the third largest economy in the world (behind only the US and China), and according to a 2018 FT article, UK Boomers’ net property wealth has been calculated to be around 17 times greater than that of 30 to 32-year-olds. The upshot of all this being that, in 2019, one in five UK Boomers were found to be millionaires.

The older generations are also adapting to the current climate crisis. A survey by PwC from 2021 shows that older consumers are more likely to spend more on sustainable products, compared to the ‘Greta Generation’ Gen Z. According to a YouGov poll from 2021, 61% of UK pension holders want their retirement savings to help fight climate change – and further to this, of course we’ve just seen Yvon Chouinard give his company, Patagonia, away to help fight climate change, making “Earth the only shareholder”. Plant-based products, traditionally associated with Gens Y and Z, are being integrated into the lifestyles of many older customers; to this end, ‘Perennial’ has developed a plant-based drink designed for the over-50s, which intends to “redefine the adult nutrition category for active health maintenance, rather than sickness recovery.” 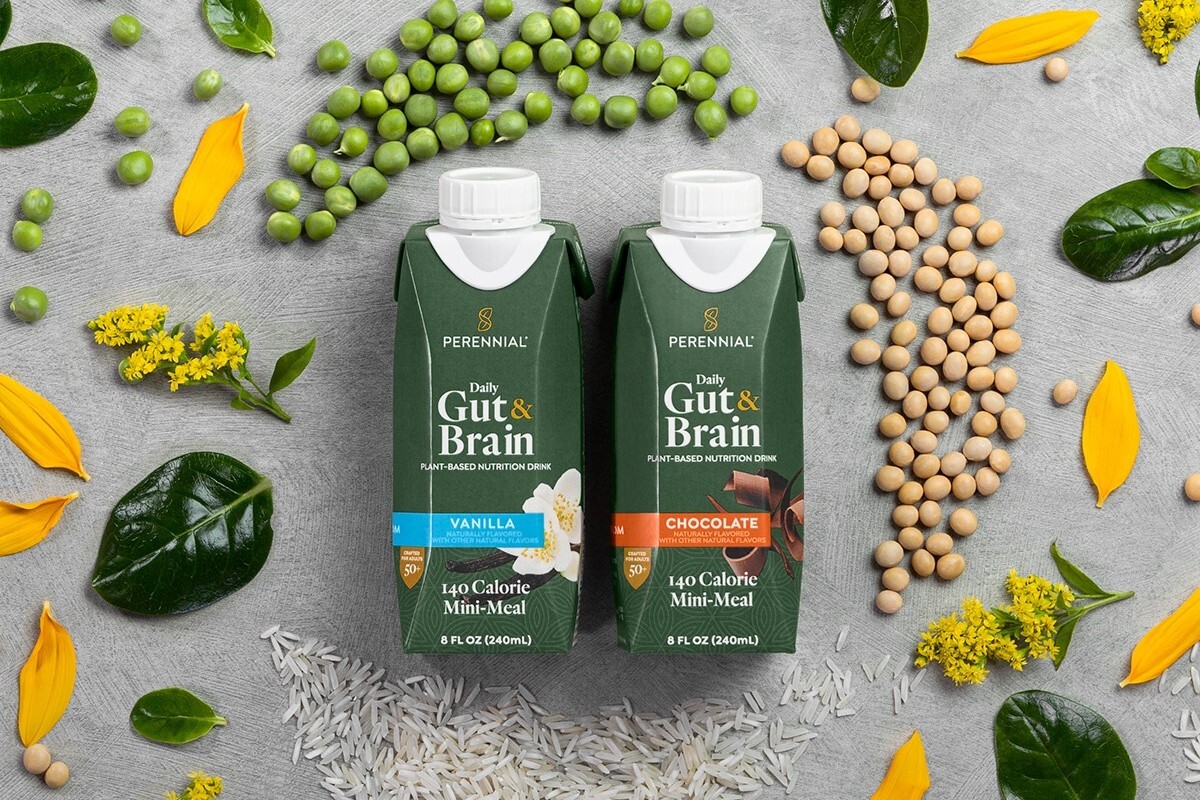 These changes have been accelerated by the pandemic. Global marketing and media company The Drum claims that 58% of people over 65 increased their use of technology in 2020, and 57% of the 2,000-strong sample contacted loved ones via digital means whilst 43% shopped online. But the pandemic didn’t simply rejig the means of purchase but also, ultimately, people’s priorities. Post-COVID, Boomers’ priorities have become more difficult to extricate from those of the younger generations, having coalesced around the same formative collective experience. This has manifested itself as ‘Generation Lockdown’ – a demographic who, after two years of uncertainty and lockdown drudgery, seeks brands they can trust, strive for sustainability, are drawn to nature, and search for the surprising and the memorable.

Next: The Silver Economy: How the Over 65s Are Rejuvenating the Grey Market (Part 2) -