The greatest thoroughfare in London 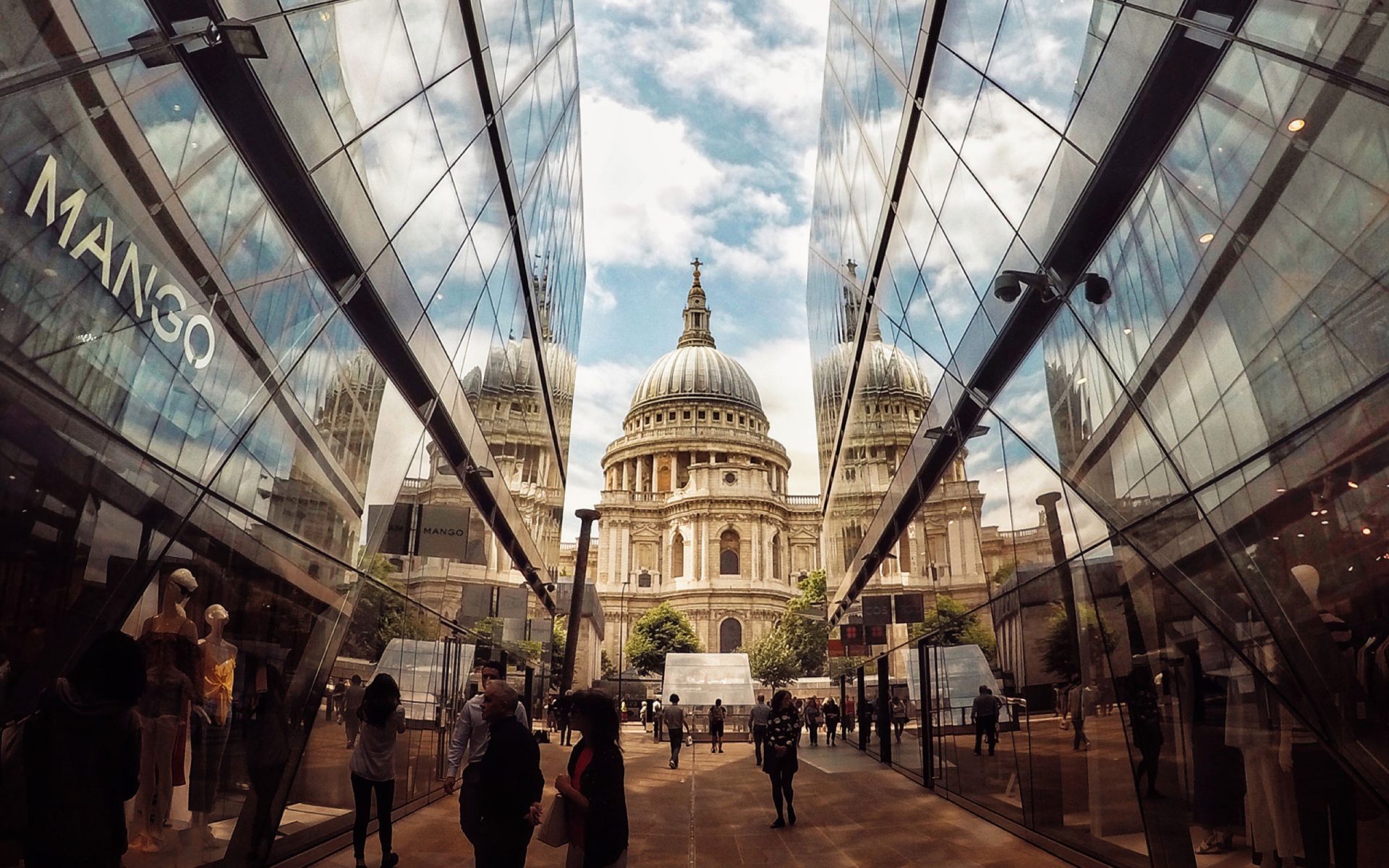 Centuries later, with its alchemic blend of shops, restaurants, offices and historical landmarks the definition still rings true. How then does a new mixed-use development position itself to stand out from a saturated market and the competition of established neighbours? More than that, how might such a place be positioned as a serious home for the world’s most premium office tenants whilst simultaneously offering the retail and casual dining mix for the everyday city worker? 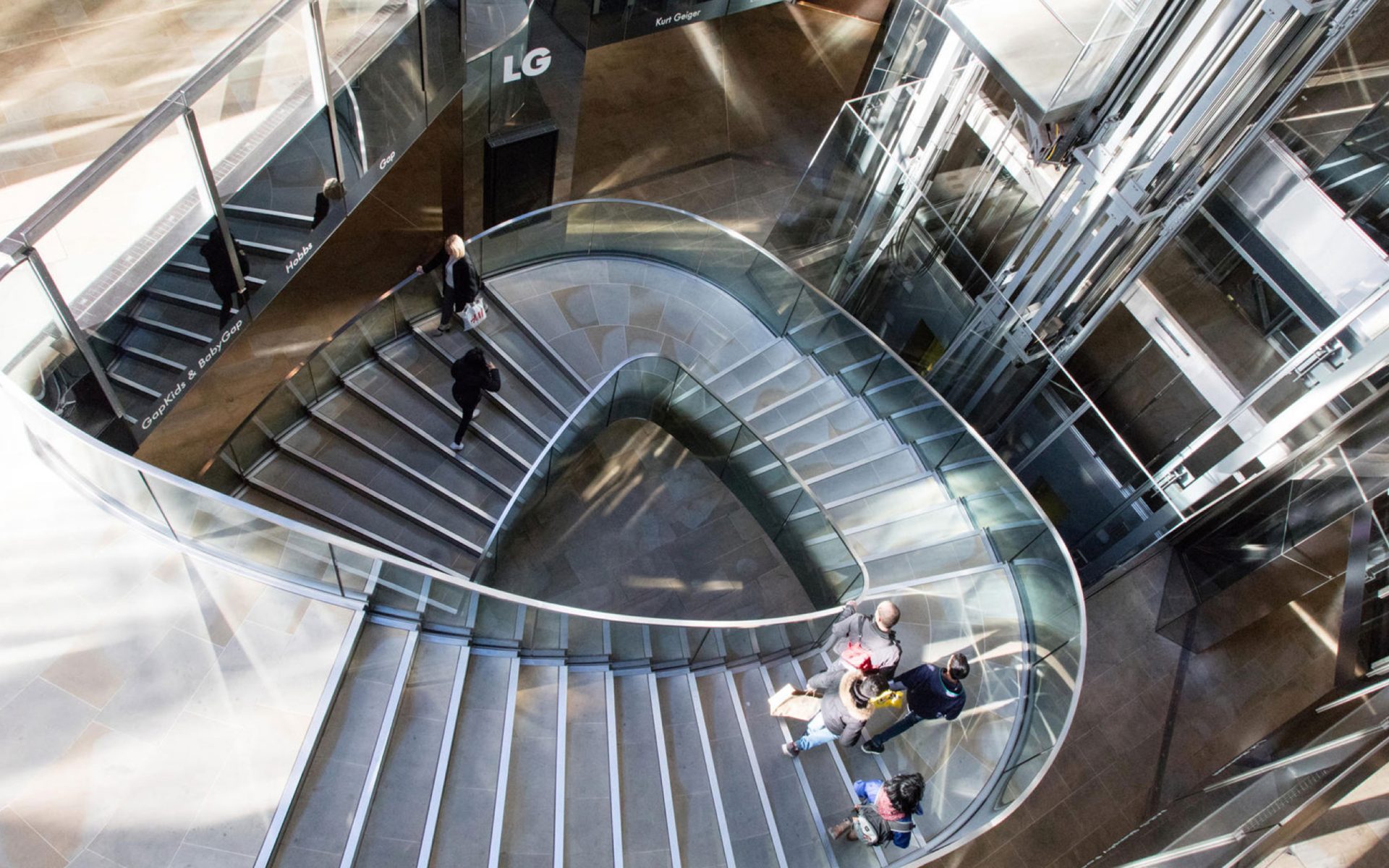 Working alongside Land Securities we developed the brand positioning for One New Change – a 560,000 sq ft retail and office development and the UK debut of world-renowned architect Jean Nouvel. A contemporary paragon in the heart of London’s financial and historic centre, H:F worked to find the perfect balance between old and new.

When originally appointed the development team and letting agents advised the site would trade only during the working week. Our analysis of visitor patterns of competing shopping destinations in the West End and Canary Wharf suggested a week round market could exist with an enhanced restaurant and bar offer. With a rooftop terrace overlooking Sir Christopher Wren’s great dome of St Paul’s Cathedral, H:F developed a positioning that cemented One New Change as one of the city’s great views alongside the Millennium Bridge and added to the “string of pearls” alongside London’s South Bank. 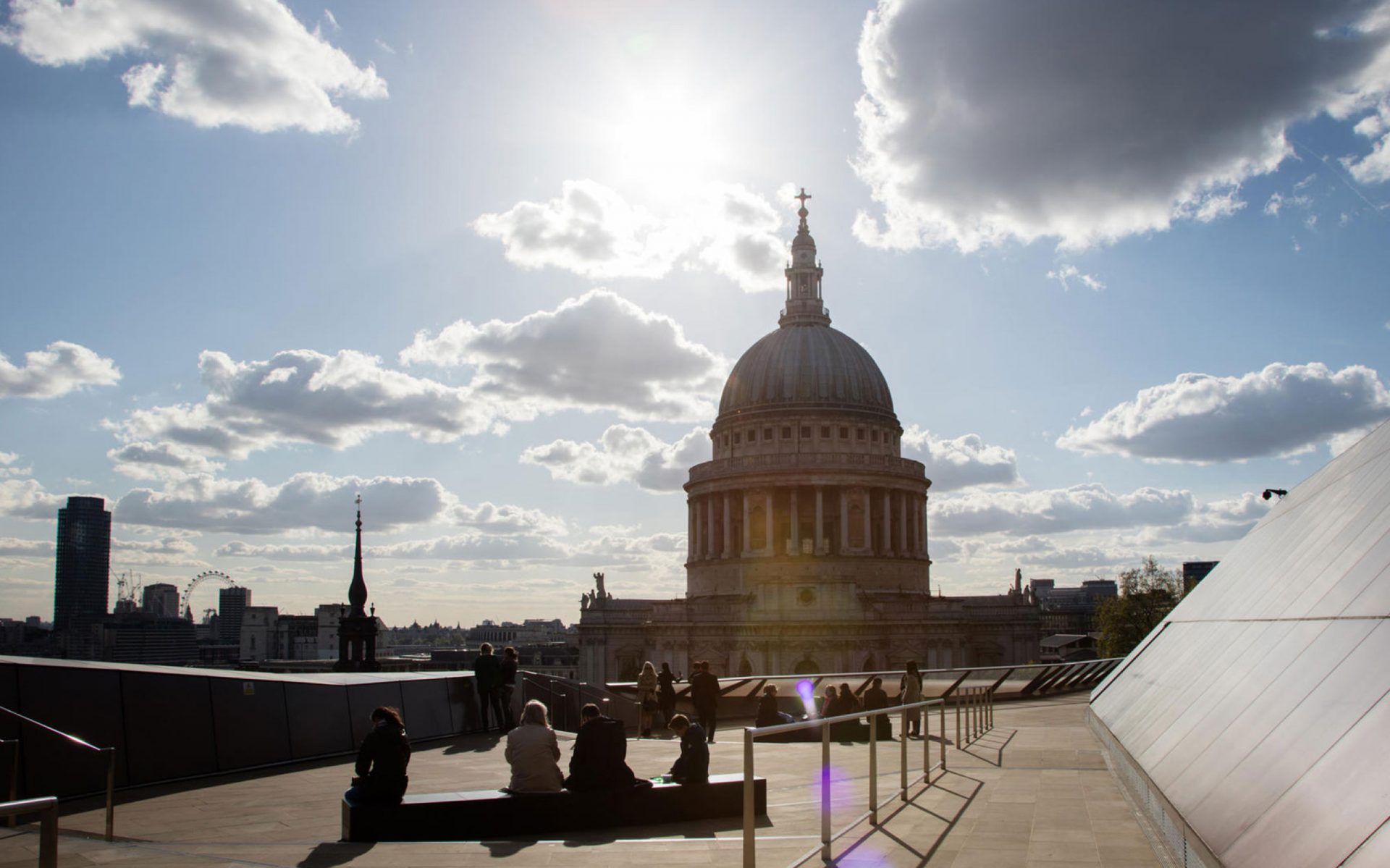 Next: Ladbrokes - The nation's favourite