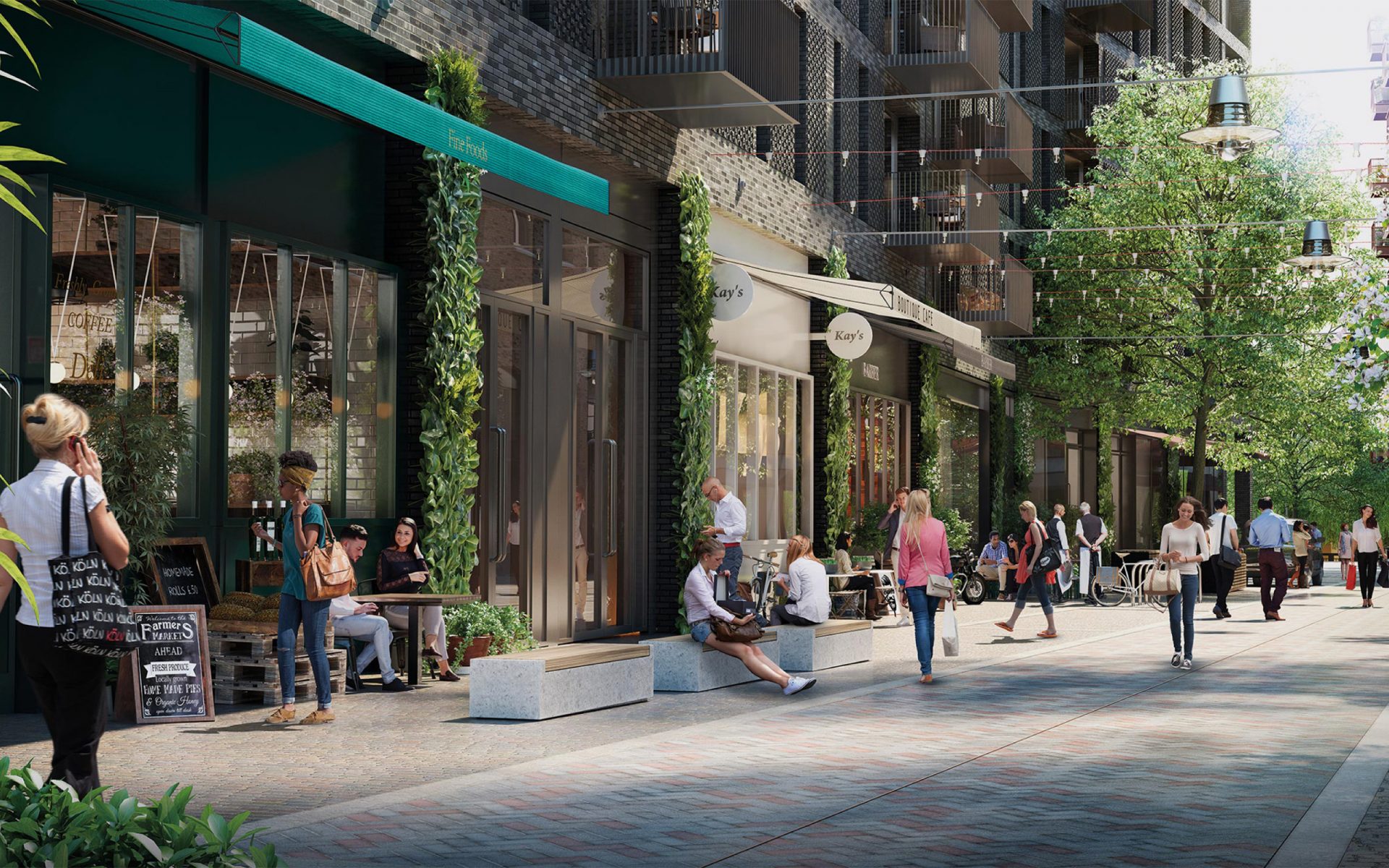 Brentford, in West London, was once a thriving canal junction with the Grand Union Canal bringing goods and freight south from the Midlands.

Now the post-industrial location has seen better days, and its high street stands sadly in decay. Into this neglected urban setting come Ballymore, the star residential developer from Ireland making a big impact in London. 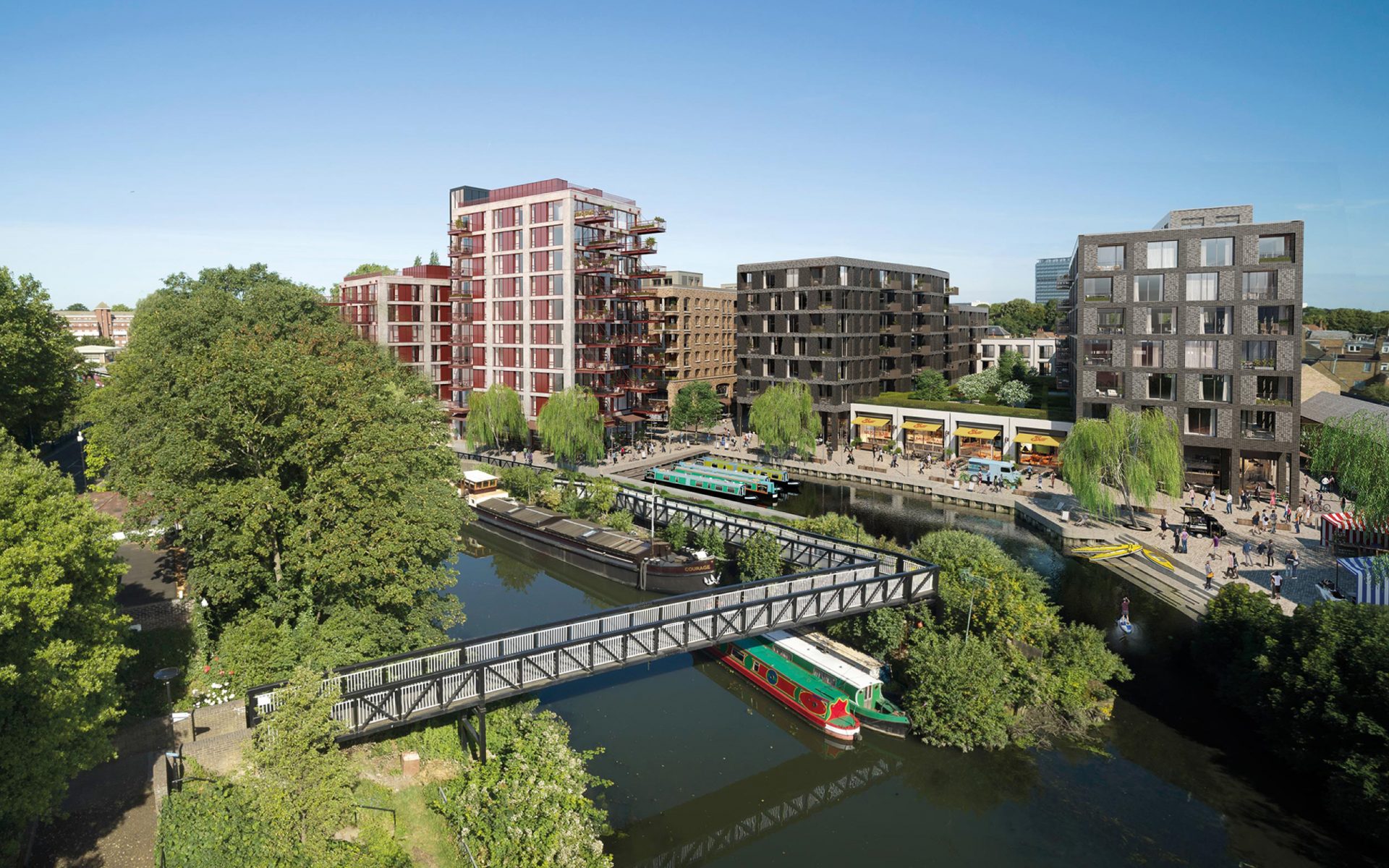 Ballymore’s question to H:F was to understand the demographics and the competing destinations and to define the character and mix of uses which will create a new neighbourhood – breathing life into Brentford and its fascinating waterfront. With over 50 ground floor units to fill across the development it was clear that one solution would not suit the entire scheme. Consequently, a number of distinct neighbourhoods have been created, responding to their setting, on the high street, by the canal or in the lanes that run through the scheme.

Ultimately Brentford has the potential to reach out to a new and younger audience, with co-working, co-making and workshops together with waterside scenery. The freshest new destination in West London appealing to a diverse audience, and the many who live between Brentford and Heathrow.

Next: Highgate Cemetery - A unique opportunity