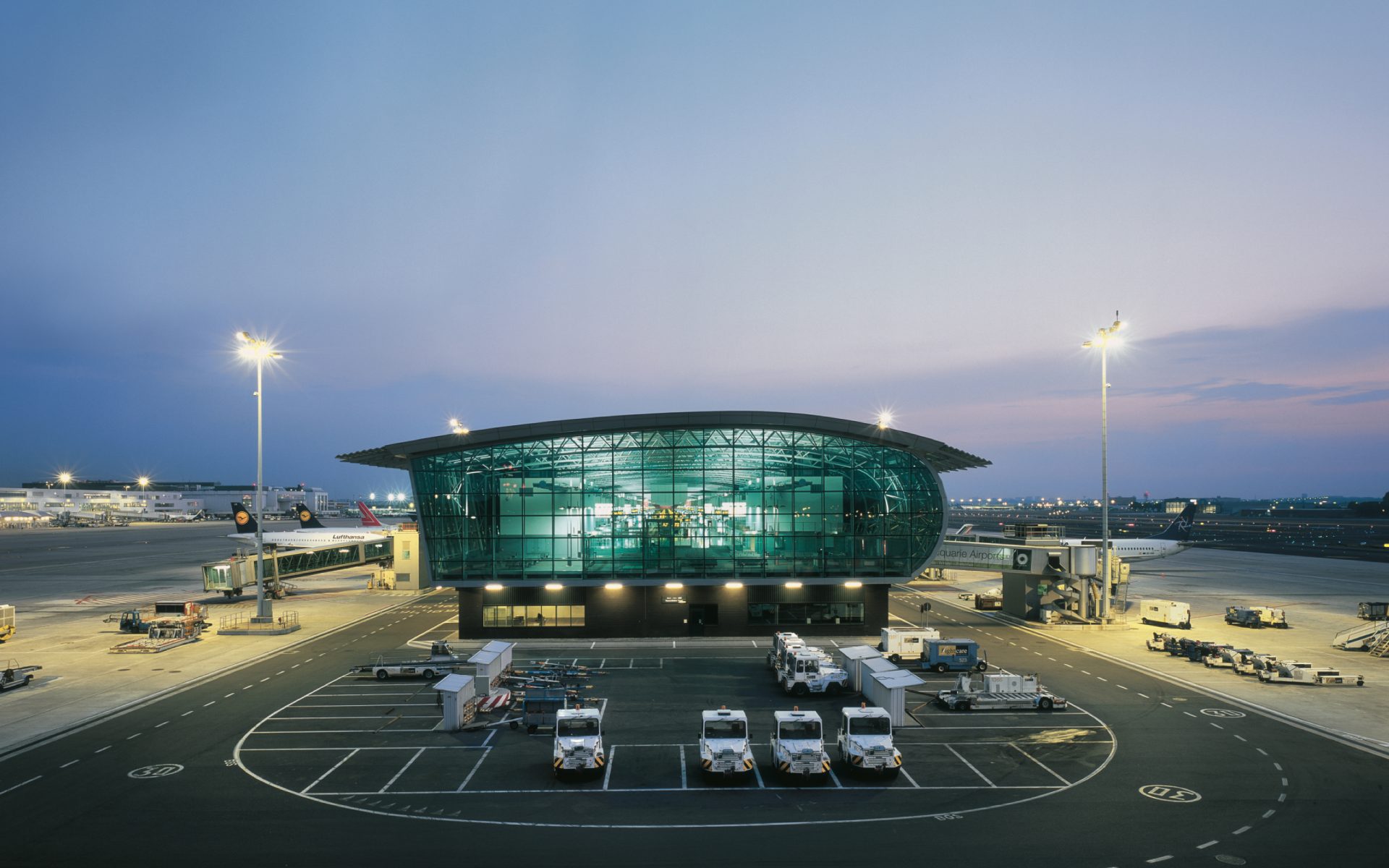 Over the past three decades retail has been central to airport financial performance around the world.

In the 1990s John Harrison coined the term ‘transumer’ to describe consumers in an airport. Transumer shopping attitudes and behaviour have always been fundamentally different from consumers on the high street due to heightened levels of stress and anticipation when travelling. However, transumers are changing and, in a world of online shopping and heightened brand experience, airport retail is no longer as exciting and novel as it used to be.

As one of the leading investors in European airports, Ontario Airports Investments (OAIL), a subsidiary of Ontario Teacher’s Pension Plan, appointed Harrison:Fraser to advise on emerging transumer and airport retail trends and their implications for its portfolio including Brussels, Copenhagen, Birmingham and Bristol Airports. H:F also acted as retail advisors during OAIL’s successful bid for London City Airport, making recommendations on future retail product mix and space requirements. 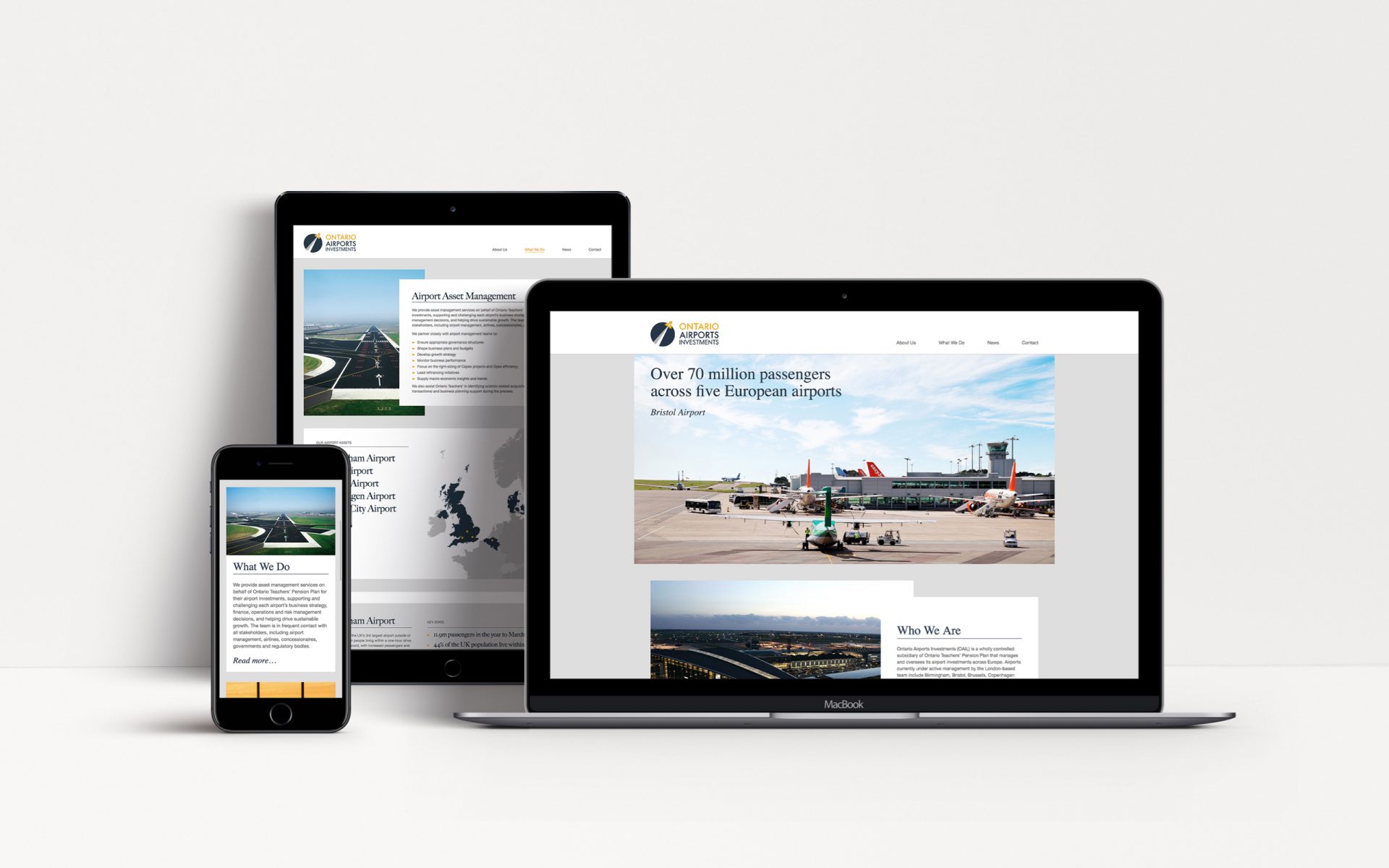 H:F’s ongoing work with Ontario Airports Investments has included the evolution of their visual identity and the launch of the OAIL group website.